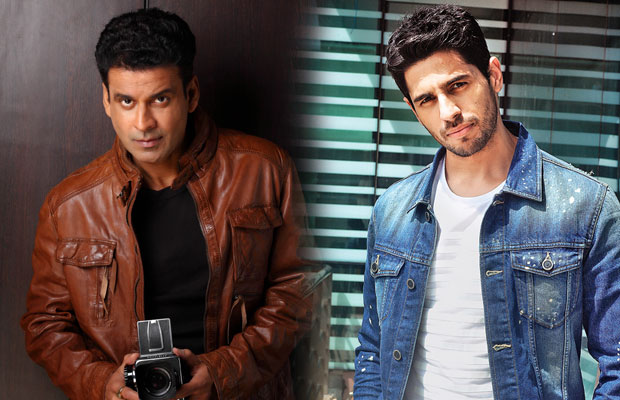 Neeraj Pandey is all set to gear up for his upcoming directorial venture which will feature Sidharth Malhotra and Manoj Bajpayee.

After MS Dhoni, A Wednesday and Special 26 director Neeraj Pandey’s upcoming project based on true events, will be a 2018 Republic Day release.

Like Special 26, the 2013 crime thriller which was inspired by the 1987 Opera House heist where a group posing as CBI officers executed an income tax raid on Mumbai jewelry and took off with “samples“ of jewelry and cash, this drama too is based on true events.

It revolves around the relationship between a mentor and a protégé.“These incredible characters exist and the incident actually happened.

Neeraj was looking to explore a different kind of a story after MS Dhoni: The Untold Story. He has put together a great ensemble cast, along with Sidharth Malhotra and Manoj Bajpayee,“

The story is set in Delhi, London, and Kashmir. Neeraj who likes to shoot in real locations will be shooting parts of it in the Valley. It goes on the floors in May.