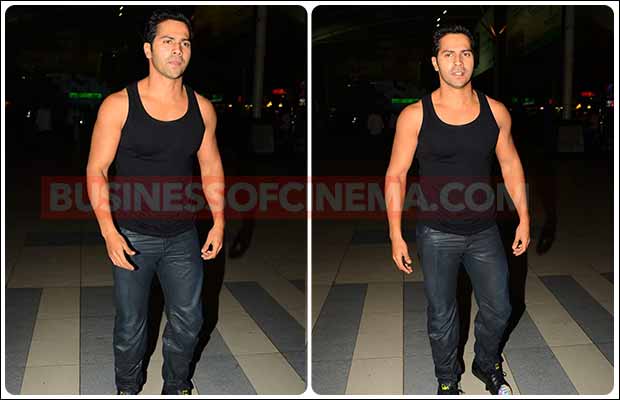 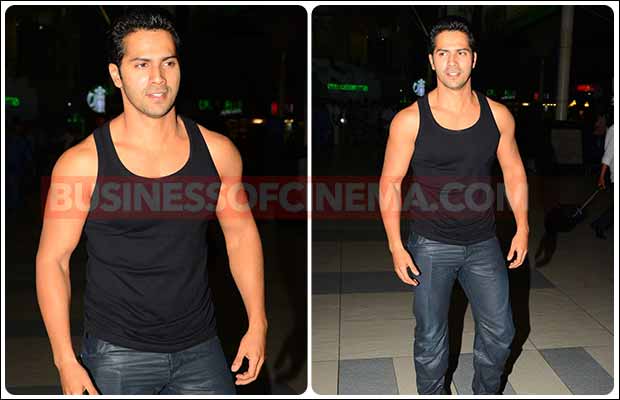 Before you brainstorm yourself, we first let you know that its not any girl, its Varun Dhawan‘s co-star Varun Sharma who he is taking to bed!

Bollywood’s handsome hunk Varun Dhawan is currently shooting for his big film Dilwale in Goa with the lead actors Shah Rukh Khan, Kajol, Kriti Sanon and Varun Sharma. From day 1 of the shooting, the entire team of Dilwale has been having fun along with their director Rohit Shetty.

Actors Varun Dhawan and Varun Sharma have always been seen having fun on the sets of the film. Both the actors are always seen sharing their funny and cheerful pictures on social networking sites. The recent video is too funny where Varun Dhawan is seen lifting his co-star friend Varun Sharma and is taking him to bed.

Varun Dhawan, who was last seen in his film ABCD2, shared this video of him with Varun Sharma. The actor captioned the slow motion video as, “Part 1 of me putting @fukravarun to bed. Exclusiveeeeee!!!!!!”

The entire team of Dilwale is currently shooting for a song in Goa. This season is all set to create some heat waves with the one of the best on screen jodi Kajol and Shah Rukh Khan showing off their talents after a long gap on the big screens. The film is in limelight since its inception because of Kajol and SRK. This comeback being the most unpredictable of all the gambles is bound to give the audience many thrills and shouts.

Also other reason is the release of the film, as it’s going to clash with Deepika Padukone, Priyanka Chopra and Ranveer Singh’s Bajirao Mastani. The film is directed by Sanjay Leela Bhansali and it’s going to be a big war at the Box Office on December 18.