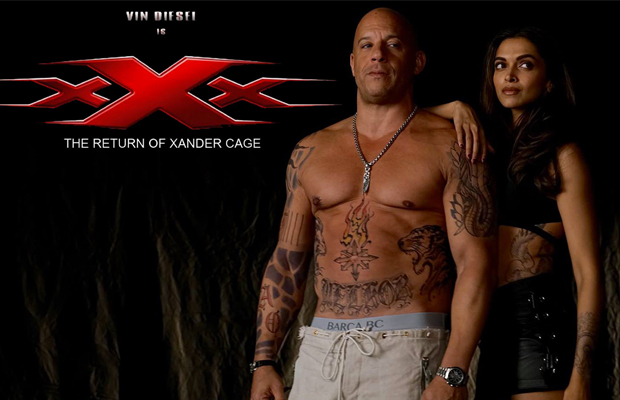 Deepika Padukone‘s Holllywood debut
Much of image building happens through speculative and congratulatory stories on the web/ press — few of them are plants, most of them true. If you were to glance through the showbiz section consistently in 2016, what you’d realise is how passé is the SRK-Salman star-war. It’s about who’s also big in America. Besides Priyanka, of course: Deepika Padukone. Piku, one could argue, was this former model at her peak — winning audience’s hearts with just a simple smile. The West has always been the final frontier still. And who’s the one rubbing shoulders with the bulky Vin Diesel in XXX? That’s how doors open, causing a natural domino effect. Sonam Kapoor, we hear, might be next.