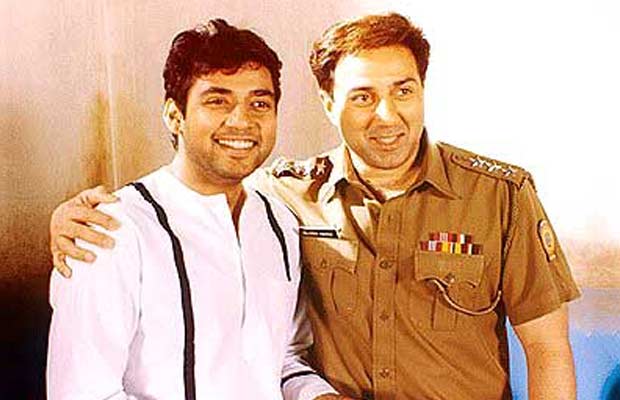 Ajay Jadeja: Ajay Jadeja who was once a rising Indian cricketer faced a downfall in his career when he was accused of match-fixing. Soon after which the cricketer decided to make his debut in showbiz and did so with the film ‘Khel’ starring actors Celina Jaitley, Sunil Shetty and Sunny Deol. The film was a total flop and Jadeja did not attempt anything else after that.