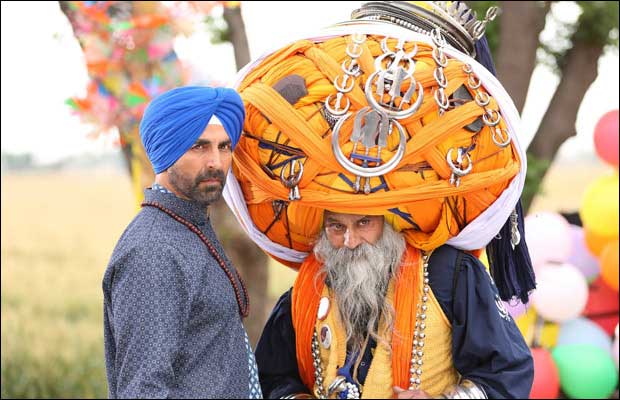 Yograj Singh: Yuvraj Singh’s father Yograj Singh did not have much of a cricketing career. He has played one Test Match and 6 One Day Innings matches. On the other hand, Yograj Singh has acted in many Punjabi as well as Hindi films. His most recent hit films were Bhaag Milkha Bhaag where he played the role of coach, and a role in Akshay Kumar’s Singh Is Bliing.