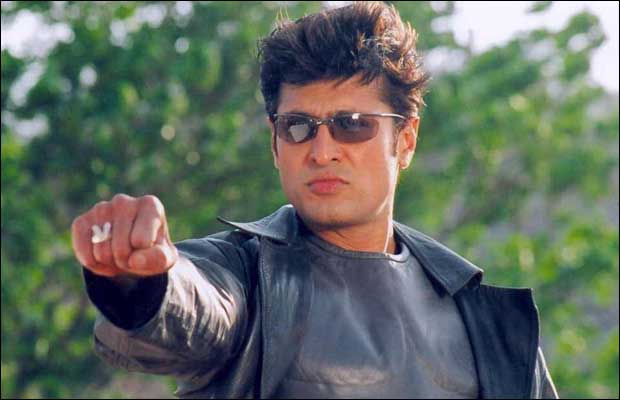 Salil Ankola: Television star Salil Ankola had a very short lived career in cricket where he boasts the fact he made his test debut in the same match as Sachin Tendulkar. Salil managed to do well for himself in the world of television where he acted in serials like Chahat aur Nafrat, C.I.D., Ssshhhh…Koi Hai and Vikraal Aur Gabraal. He has also appeared in films Kurukshetra, Pitaah and Chura Liyaa Hai Tumne.