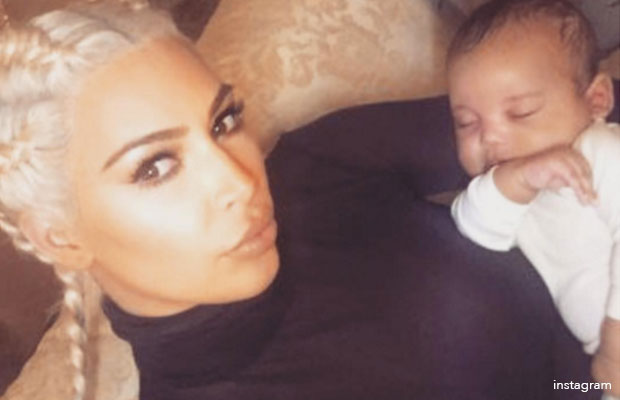 [tps_footer]Kim Kardashian and Kanye West who were inseparable since some time ago are now in the headlines for trouble in their paradise. The two celebs who are always the talk of the town are apparently heading for a separation. The duo has not stated anything on the matter but they are giving all the possible hints for the same.

The speculations about their separation came in the forefront when Kim was spotted sans her wedding ring. The starlet who always used to flaunt her love band is now spotted without it. Kim Kardashian recently gained all the eyeballs when she sported a ring less finger while vacationing in Mexico.

The diva is seen without her wedding ring in several of her Instagram posts too. The real reason about their separation is not known but it is very much speculated that they are encountering grave problems in their relationship.

The pretty controversial star was spotted with her children North and Saint in Mexico without the ring. While Kim is vacationing, Kanye West is gearing up for the Saint Pablo tour. It’s also been long since the two were spotted together with each other.

Well, we hope their tiff is just temporary and they soon mend their differences![/tps_footer]