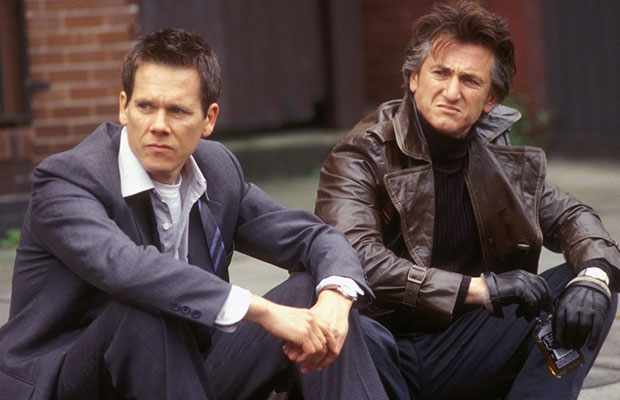 1. Mystic River –A Clint Eastwood directorial Mystic River is an American mystery drama film of 2003 based on the acclaimed novel of same name by Dennis Lehane. The film led to, Sean Penn receiving an Oscar award for his role of melancholic father to his murdered daughter played by Emmy Rossum. The film revolves around three men, out of which one had gone a tragedy in childhood that has affected the lives of all three. All three men are reunited by circumstance when one has a family tragedy.