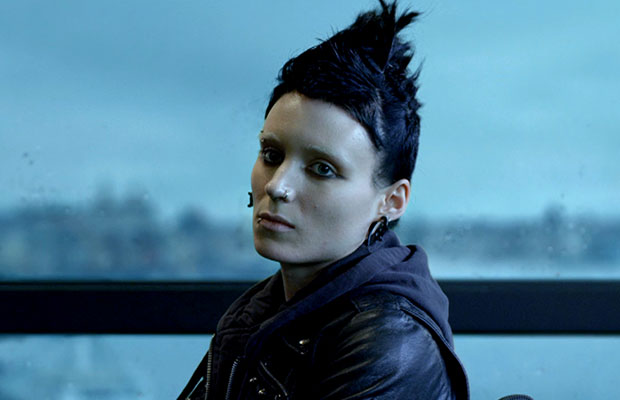 4. The Girl with the Dragon Tattoo – The Girl with the Dragon Tattoo is a 2011 Swedish-American psychological thriller film directed by filmmaker David Fincher based on the novel of the same name by Stieg Larsson. Daniel Craig, Rooney Mara, Christopher Plummer are in the lead roles for the film. The film was a box office hit upon its release. It centers around a woman who is missing for forty years. A journalist and a young computer Hacker together solve the mystery surrounding the woman.