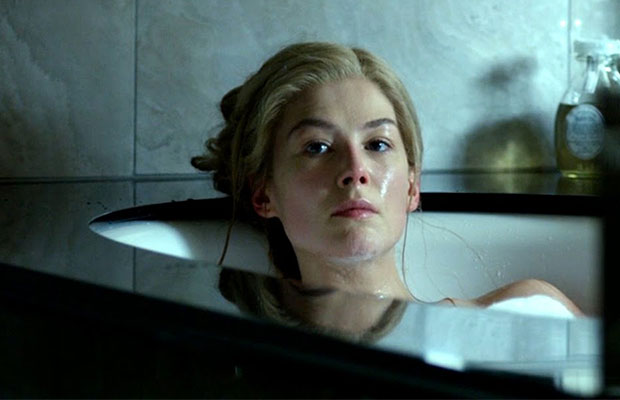 2. Gone Girl – Gone Girl is a 2014 psychological thriller film based on the acclaimed novel of the same name by author Gillian Flynn. The David Fincher film, Gone Girl had lived up to expectation and had created a rage upon its release. The film centers on disappearance of Ben Affleck’s wife Amy played by Rosamund Pike and how Ben Affleck becomes a prime suspect of his wife’s disappearance with a heavy media focus.