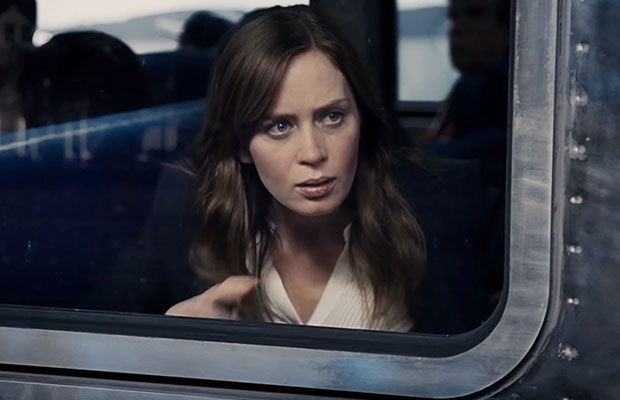 5. The Girl on the Train – It is a forth coming film directed by Tate Taylor based on the bestselling novel of the same name by British author Paula Hawkins. The film centers around an alcoholic woman Rachel Watson played by Emily Blunt, who is grappling with the condition of being an Alcoholic and her divorce with her ex husband Tom. She fantasizes about the relationship of her neighbours, Scott and Megan Hipwell, during her commute through train to her work daily. One day she witnesses something from the train window, which entangles herself in a web of deceit , connivance, and lies which will change her life forever. The film is all set to release on October 7th,2016.

These stories, which revolve around missing female characters makes us wonder if disappearances prove to be an ingredient to success in making of thriller flicks.