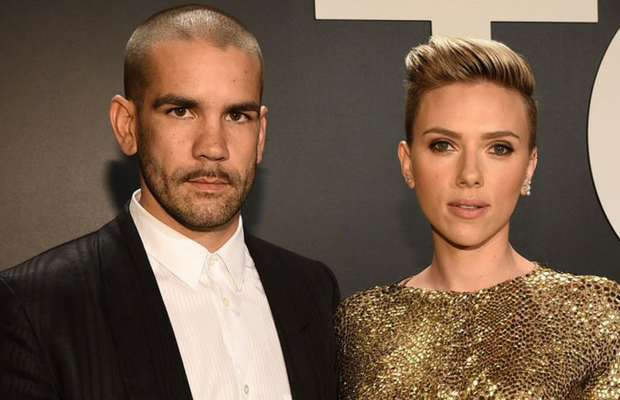 The “Avengers” star and her husband were first spotted together during a lunch date in October 2012 but later in September, she was spotted with a beautiful ring which indicated her engagement. The duo tied the knot two years later in 2014 in a private affair after they welcomed a baby girl, Rose Dorothy.

A source close to Romain‘s revealed to the magazine, “I’ve been expecting this for some time. Romain and Scarlett has never made sense to me. They aren’t equals. There’s always been something wrong with this picture.”

The marriage was Johansson‘s second as she was previously married Deadpool actor Ryan Reynolds from 2008 to 2010. After the split, Ryan married Blake Lively and they now have two kids.

The 32-year-old actress recently gave a speech on women empowerment during the Women’s March 2017 and what caught the attention was her hands without her engagement ring.

A source has also revealed, “They’ve been separated since the summer.”