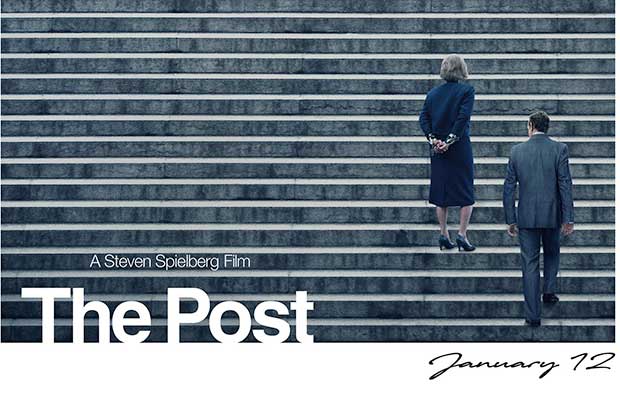 Apart from having power-packed performers like Tom Hanks and Meryl Streep, Steven Spielberg’s The Post has a very talented ensemble cast.

Bruce Greenwood has left the audience impressed with his performance in Thirteen Days, National Treasure: Book of Secrets, and Kingsman: The Golden Circle, Last Dancer, and for his role as Captain Christopher Pike in J. J. Abrams’s Star Trek reboot series.

Jesse Plemons had stunned the viewers with his performance as mobster Kevin Weeks in Black Mass.

Michael Stuhlbarg is known for his roles in films like ‘A Serious Man’, Men in Black 3 and Steve Jobs.