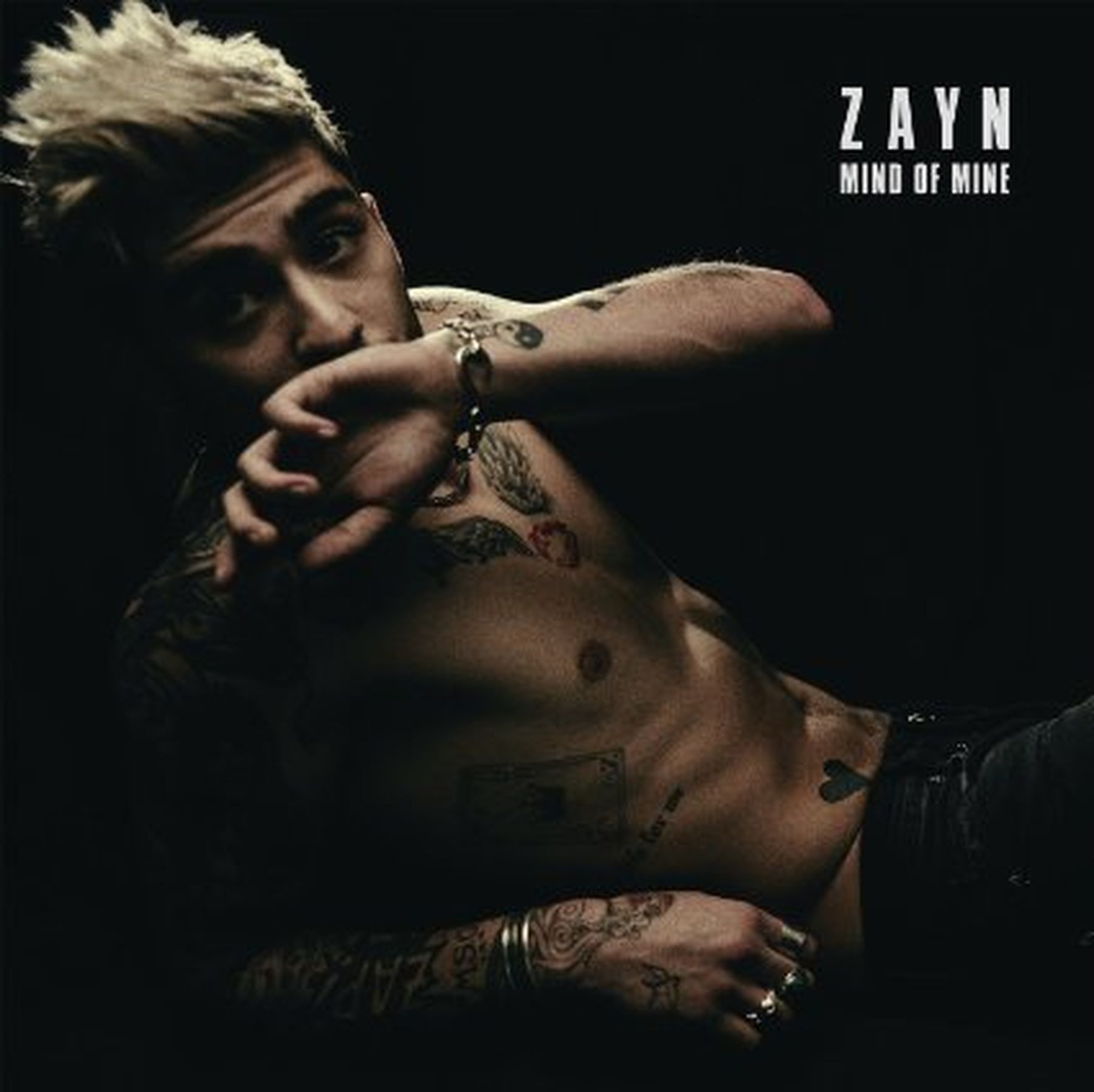 [tps_footer]Last month when ex-One Direction member Zayn Malik unveiled the cover art for his debut solo album last month, most fans were weak at their knees at the sight of the baby Zayn. Some others were upset with him after they insisted he ripped off rapper Lil Wayne.

The newly minted solo star was at the receiving end of a lot of flak for allegedly copying Weezy’s Tha Carter III and Tha Carter IV album covers. Both of the album covers featured the rappers as tattooed little babies. Zayn was livid and shut down these rumors, and further squashed rumors on teaming up with Tunechi for a “Pillowtalk” remix. Once these rumors were quashed, Zayn’s fans continued counting down the days until the album’s March 25 release.

As it turns out, however, we’re not fully finished discussing Mind of Mine’s artwork. On Thursday, an alternate version of the cover surfaced. This was unlike the first cover and to put it lightly, it focuses more on the “body” than the “mind.”

The alternate cover essentially takes the black and white “Pillowtalk” single’s artwork and gives it the full color treatment. It also has chopped down on the text and gives anybody viewing it an unhindered view of Malik’s shirtless, tattooed torso. It’s currently featured on Amazon France’s website as the deluxe edition album cover, but it’s not clear whether it’ll be a global offering or just limited to lucky French fans.[/tps_footer]