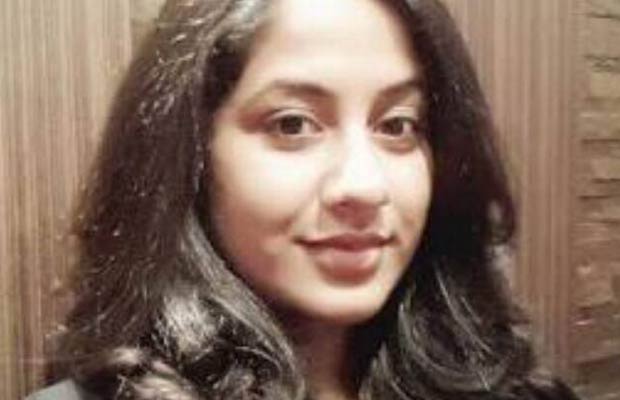 [tps_footer]Malayalam actress Jyothi Krishna has reacted on the morphed Obscene images that are doing rounds on the social media. The entire industry was in shock over Jyothi Krishna’s Obscene images but now the actress has lashed out on the culprit who is behind this act.

The actress broke the silence over the matter and has stated that she isn’t embarrassed of what has happened. Jyothi even stated that she has received plenty of support from fans and that such things are not going to affect her image or popularity.

Writing in Malayalam, Jyothi Krishna took to her social networking page and wrote, “I wanted to give other social media harassment victims like myself the strength to express their voice and bring culprits in front of the law.” 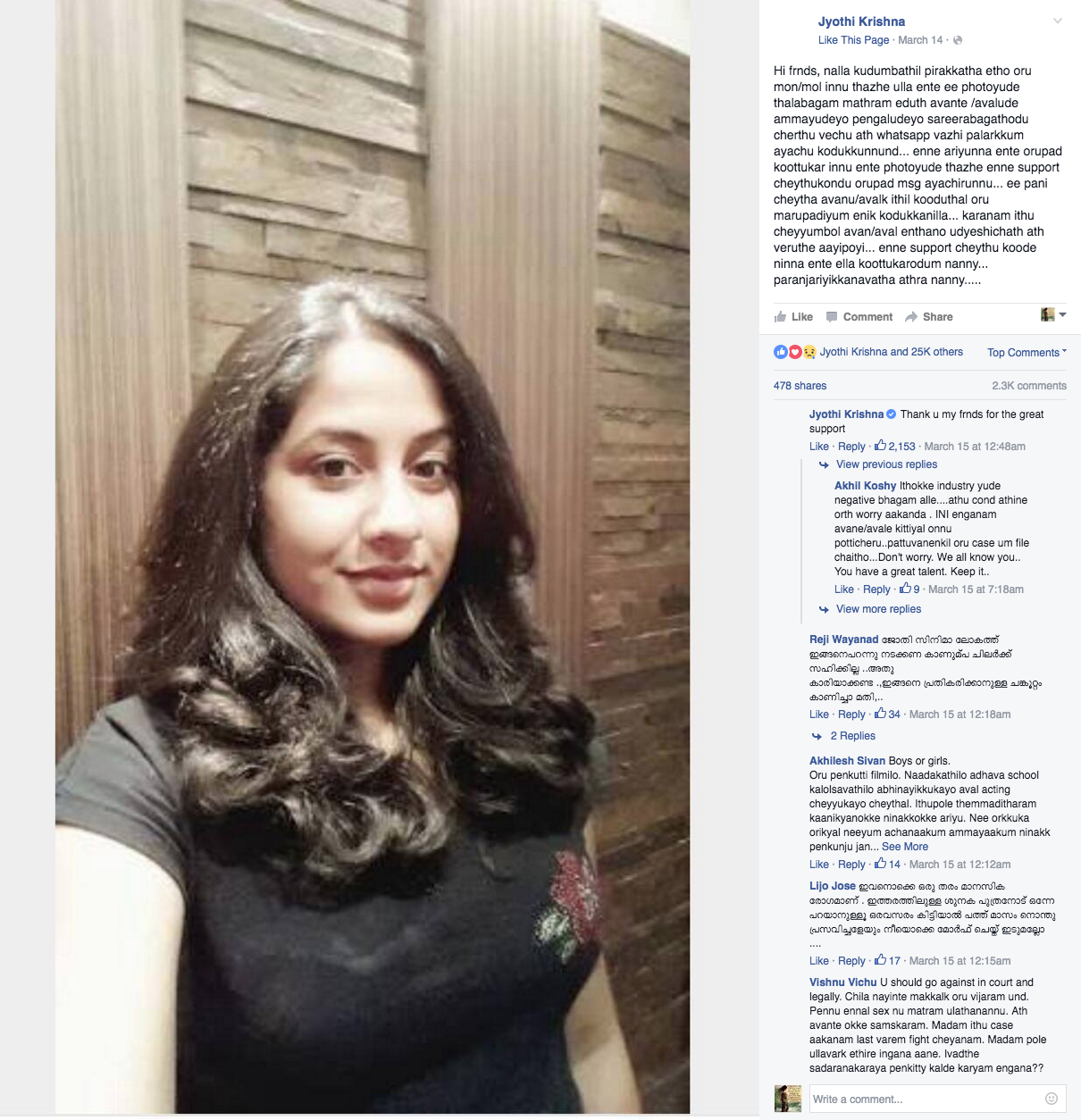 Well, the actress surely deserves applauses for the way she has come out with all strength and her reaction is bold and strong enough.

According to reports, she was alerted first about the fake images by a film director friend who saw it being shared on social media and Whatsapp. Jyothi Krishna immediately reported to police before reacting on social media.[/tps_footer]