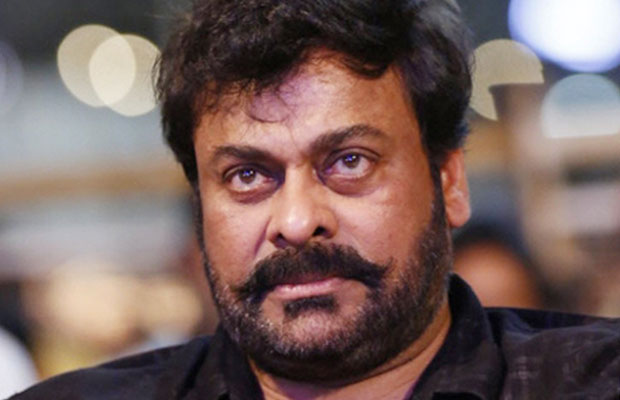 Ram Charan ,who is going all out to ensure his father Chiranjeevi‘s 150th film is one to remember, has mounted the entertainer on such a large scale that the film is well on its way to establishing several benchmarks.

While the Chiranjeevi starrer Khaidi No 150 is nearing its completion of shoot, the cast and crew now took off to Europe, where they will be shooting two songs in Slovenia and Croatia .

The songs that have been choreographed by Jani & Sekhar ,will be shot in locations that shows like Game of Thrones and films like Star Wars have been shot.

Directed by VV Vinayak , Khaidi No 150 is being produced by Superstar Ram Charan, under his home production Konidela Production Company. The music of the film was offered by Devi Sri Prasad, who is known for his works in B Town like ‘Dinka Chika‘, ‘Daddy Mummy‘, etc.

While the first look posters were launched during Dussera, the commercial entertainer will release on the auspicious occasion of Sankranti.