Malayalam actress Kavya Madhavan is trying her hands on online retailing now with her latest clothing venture Laksyah. The actress has joined hands with her brother Midhun Madhavan for this project and is currently gearing up to finish its establishment. Laksyah will have a range of products for women from ethnic salwar kameez, sarees to bridal lehengas and more. Midhun who is a fashion designer has personally worked on creating some of the finest outfits.

Kavya Madhavan plans on establishing Laksyah’s base in Kochi, Kerala. The main attraction of the store will consist of rich and varied silk saree collection which is always welcomed by the South Indian folks. The actress earlier had her own wholesale clothing firm named Mashmika which she only recently closed down. As Laksyah will be an online retail store, the actress is also seeking tie-up with major courier servicing agency to enable delivery across the country. A dummy version of the store is expected to be up and running by June end.

The 32-year-old actress who went through a tough time in her life during her divorce is slowly catching up with the Malayalam film industry. Kavya who is one of the most experienced actresses of Mollywood recently made her comeback with the film She Taxi starring Anoop Menon. Some of her famous films include Meesa Madhavan, Classmates, Anandabhadram, Mammootty’s Bavuttiyude Namathil, Christian Brothers and Mohanlal‘s Lokpal amongst others.

Kavya Madhavan currently has number of films lined up for the next few years. The actress recently got done with her film Akashavani. She has Entethallatha Kaaranathal, Ithano Valiya Karyam, Vazhave Mayam and Comedy King in her kitty. We can’t wait to see what Kavya Madhavan’s Laksyah has to offer! 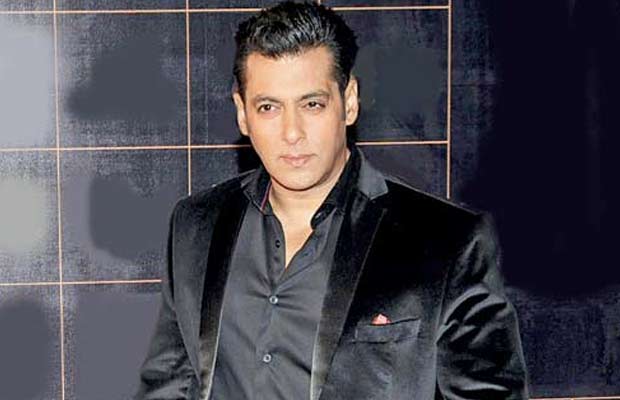