Salman Khan’s ‘Bigg Boss 9 Double Trouble’ is no doubt a part of the controversies but it also plays a cupid to many couples. The show has just begun and we see a love story coming on its way for none other than Prince Narula and Yuvika Chaudhary.

We saw some closeness between Keith and Mandana is the last two episodes and now we bring the host scoop from the house. The Punjabi man Prince Narula openly shows his interest for Yuvika Chaudhary. He also directly said Yuvika that if she is looking out for some guy to marry than consider him first.

On this instance, the housemates started teasing Yuvika and Prince and it all showed that love interest is making its way for the two. Well, we wonder what Yuvika had to react and say on it. Will we be able to see some spark of love between the too?

Meanwhile, there is a heated argument going on between Mandana Karimi and Rochelle Rao. Both the hot ladies get into the cat fight and the reason behind the fight is none other than Rochelle’s boyfriend Keith Sequeira. They also had an argument on switching the sides of their bed with their partners. Rochelle went down to argue saying that Mandana is trying to keep her boyfriend Keith away from her.

Mandana was not all affected by Rochelle’s shout and went off to sleep and Keith’s girlfriend Rochelle ended up crying over it. Shockingly, Keith stayed away from the discussion; he finally came to hug Rochelle and asked her to calm down. 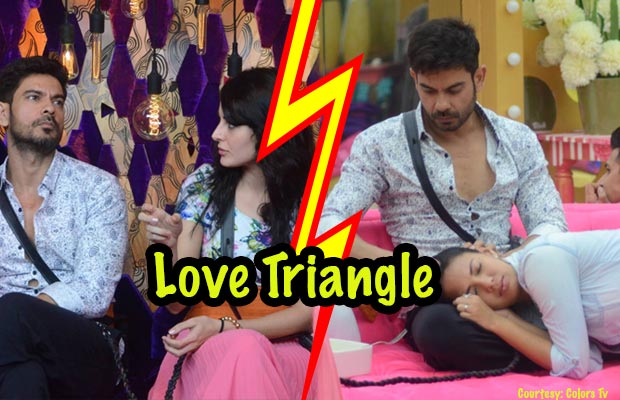