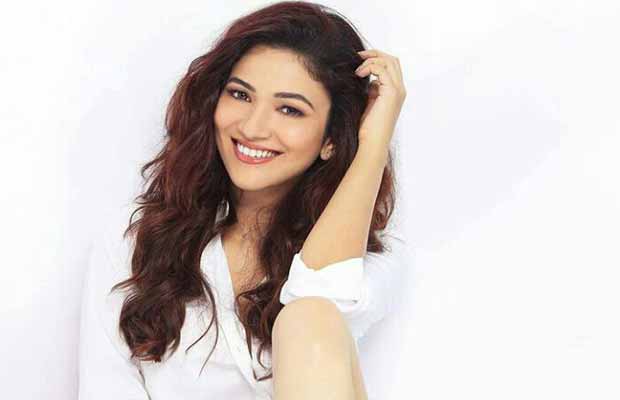 Ridhima Pandit: I dont feel if nepotism exists in television as it does in films. Infact Telly town has given so many actors from all across a Break to show case their acting abilities including me. Television entertainment Industry is a land of opportunities and has made many a Star. Telly screen is no more smaller as use to be. It is growing big like bollywood.