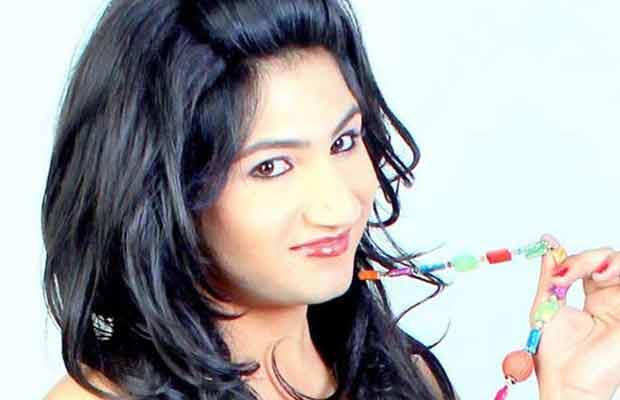 Mahika Sharma: Nepotism can just get you a chance but to live a life in entertainment industry you’ll have to be talented. Nobody can make you a star if you dont have abilities. Bollywood itself has many examples where nepotism doesnot work out even after people belongs from a star family. Earlier people use to sout for back room auditions and now nepotism its all about polluting the industry. Those who leaves hope and blame such factors for their unsuccessful life are similar to the fox who blamed grapes to be sour but fact was he couldn’t reach to them.