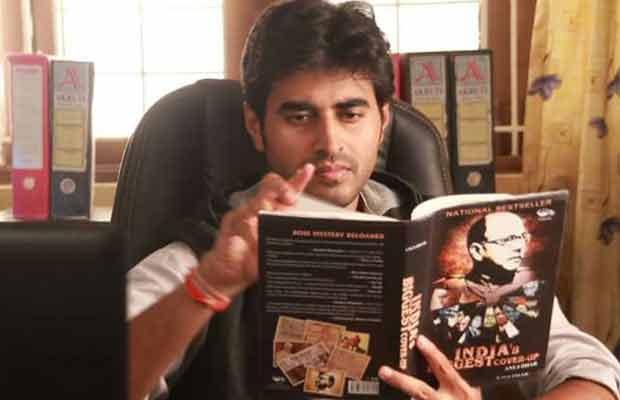 Yash Sinha: I have been a part of both Television and Indian film industry. Experience says that nepotism has no place in television entertainment industry. I do agree, bollywood does has as reason of being they have access to the makers, they have grown together, known each other and why not, if you have a talent in front of you, why not to use it. And I m sure children from film families must be having their own struggle. To put things in perspective I feel nepotism is in every field and to make a hullabaloo about it only in film industry is taking it too far. So many actors have had no connections and they have made it.