Television serial Sasural Simar Ka will soon see a new face. Yes, sadly Dipika Kakar, the original Simar has quit the show and the makers have found a new replacement.  Keerti Gaekwad Kelkar, who was on a break for the past six years, is returning to the small screen to play the new Simar on the show. Keerti will step into the shoes of Dipika in order for the continuation of the show. 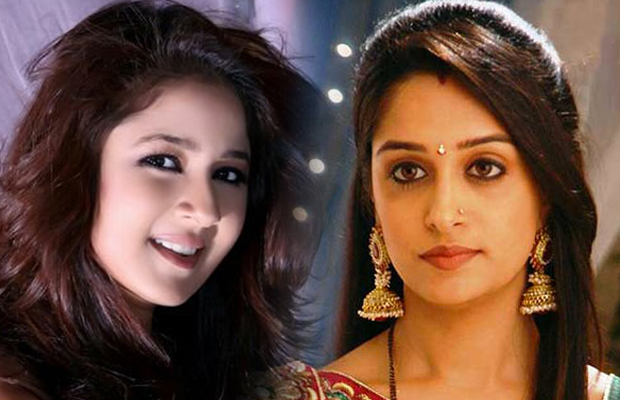 Keerti debuted as Kammal in ‘Kammal’ and then went on to play the role of Kanan in ‘Kahiin To Hoga’. She was also seen in ‘Sinndoor Tere Naam Ka’ on Zee TV. She married to Sharad Kelkar, her co-star from Saat Phere in 2005 and the couple is blessed with a baby girl Kesha. The new lead actress has stepped in the role of ‘Simar’ and it remains to see if she is able to do justice. Also, Keerti is quite nervous as she will be facing the camera after a long break.

Coming back to Dipika’s exit, the actress had got emotional on the last of her shoot. Reportedly, Dipika has quit the show for personal reasons and is currently looking forward to a break from her work.