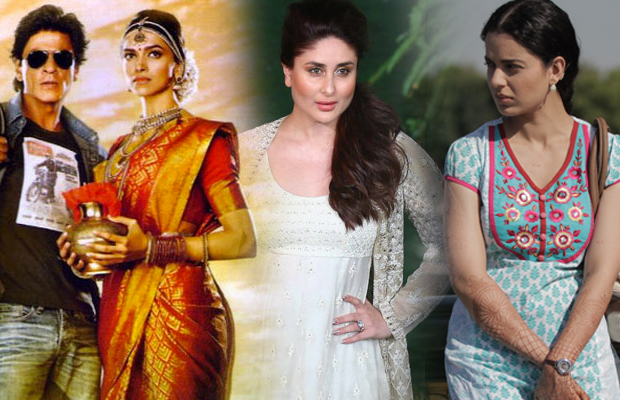 In her career span of over 15 years in the industry, Kareena Kapoor Khan has sure carved a niche for herself. While she is the well-known ‘Poo’ of B-Town, Bebo refused to work in these hits. She has maintained that she has no regrets for refusing any movie. In an interview, she said, “I feel honoured and glad to give work to other people. I hope they (actresses) become stars as I have rejected big films,” she said.

Kareena Kapoor Khan has multiple hit movies to her credit and even some 100 crore club films like Bajrangi Bhaijaan and PK. She also has a list of movies that she rejected and those movies went on to become blockbusters. They were loved by critics and audiences likewise.