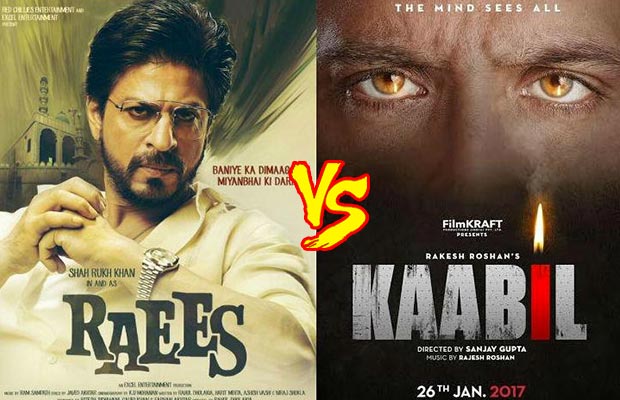 Well, another clash for SRK’s movie. After shifting the release date from Eid, King Khan decided to release the film on the same day as Kaabil is releasing, on January 26, 2017. Well, it is now reported that SRK is again planning to shift the release date of his film as he is in no mood to face a big clash of gigantic films. Guess what, after his last two films failed to impress the audience, SRK does not want to take any risk with Raees.