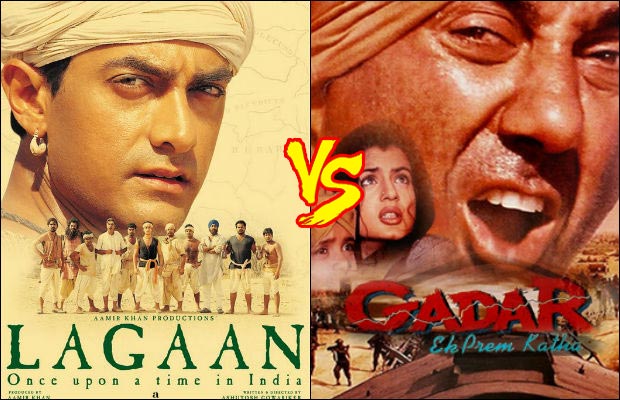 Looks like director Ashutosh Gowariker’s past experience has kept him in the confidence of not pushing away the release date of Mohenjo Daro. Earlier in 2001, his film Lagaan was released on the same day with Gadar: Ek Prem Katha. Well, both the film had the element of patriotism in it. So with which movie with the audience easily connects with was a big query. But, both the films were exceptionally good in their own ways. Lagaan received high critical acclaim whereas Gadar was such a good piece of art; it has second highest footfalls after Sholay. Thus, both the films were blockbuster despite being clashed with each other.