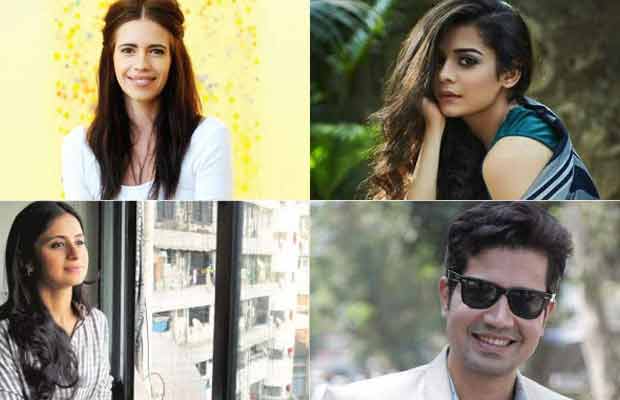 Over the past few years, many Bollywood actors have been experimenting with different kinds of roles they essay on screen. No longer are actors rigid as far as they get to be part of great content. Also the advent of different platforms of entertainment coming in has made options available to the audience giving actors a chance to be seen in across platforms apart from just TV or Films. These actors talent knows no boundaries and keeps themselves occupied doing what the love the most – acting. Other than doing feature films these actors have been seen doing theatre, variety of online content, shorts films apart from talking on film roles. Here are the list of actors who are dabbling their talent on multiple such platforms; 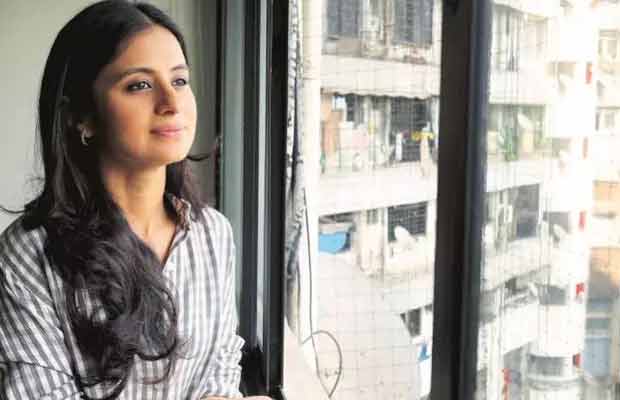 From theatre and web series to hosting and acting in TV shows and feature films, Rasika has tried her hands at every medium. Some of her popular work include Vikram Kapadia’s play Bombay Talkies, the feature film Qissa, and the TV show POW — Bandi Yuddh Ke. She was part of the short film, ’Chutney’ starring along with Tisca and Adil Hussain which won the Filmfare award for the Best Short Film and was recently also part of a short film titled The School Bag which has won over 30 award globally. She will now soon be seen in Nandita Das’ Manto opposite Nawazuddin Siddiqui.