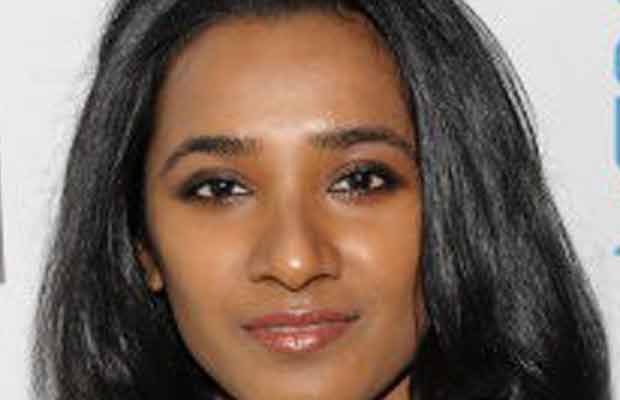 Versatile actor Tannishtha Chatterjee is one such actor who is been exploring almost all platforms of entertainment. From doing Hollywood mainstream cinema to Bollywood and regional cinema she had done et all. Tannishtha started her career from theatre in India and then went on doing theatre with some of the best international theatre directors. She is best know for her performance in Hollywood film Brick Lane, Shadows of Time and recent release Lion. She has many Hindi films to her credit with the recent release Parched where her performance is much appreciated. Tannishtha is know name in Bengali films too and now she has foray into Marathi films too with Doctor Rakhmabai. Like other actors Tannisththa too felt exploring the popular platform by doing web series. She was seen in Culture Machine Web Series Alisha portraying a negative character for the first time ever.