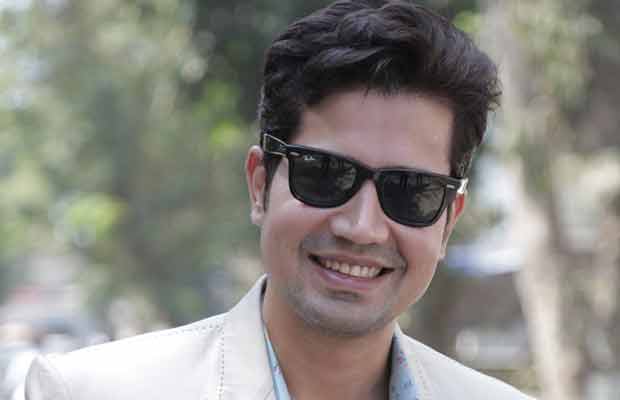 This actor made his television debut with a role in serial Woh huye na hamare. He then starred in TV show Rehna Hai Teri Palkon Ki Chhaon Mein. After which he made his web series debut with popular series Permanent Roommates with The Viral Fever. He has also acted in movies like English Winglish, Guddu Ki Gun, Parched and Aurangzeb. Sumeet was also seen in critically acclaimed web series TVF Tripling which he also co-wrote. Now the actor apart from being the heart throb of the online world is all set to be seen in lead roles in films including Ribbon with Kalki Kochelin, an unannounced film with Swara Bhaskar and will be seen with Kareena Kapoor in Veere Di Wedding