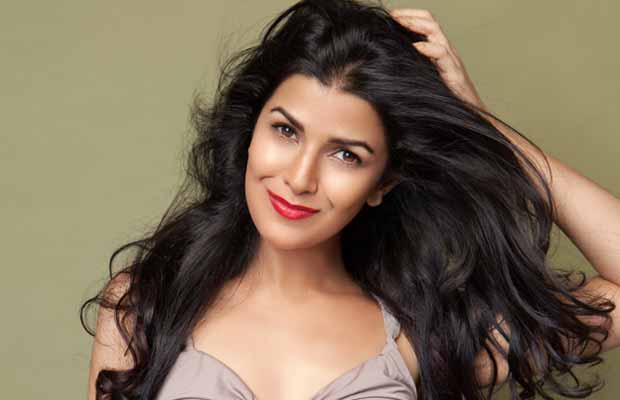 Whether she’s playing a frustrated housewife in The Lunchbox or an ISI agent in Homeland, Nimrat Kaur will captivate the attention of anyone who likes good acting. And yes, she too has a theatre background. Ever since her SRCC days in Delhi University, she has been on stage, and once she moved to Mumbai, she appeared in plays such as Baghdad Wedding and All About Women. Her breakthrough performance came when she was cast opposite Akshay Kumar as his wife in Airlift. Since then there is no stopping for this versatile actor. Having work experience with two of the top actors in Bollywood Irrfan Khan and Akshay Kumar, Nimrat already nailed it in the long run of top actresses.