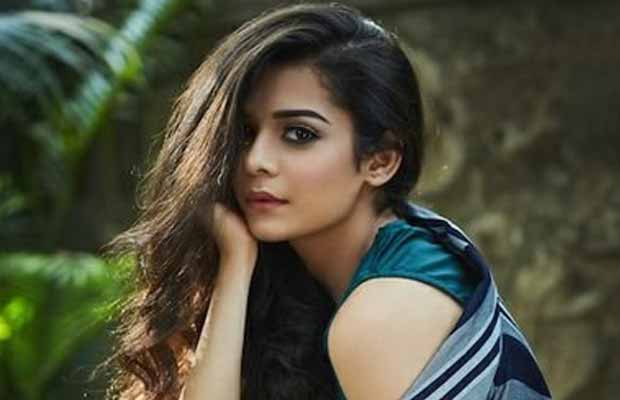 The young and beautiful actress Mithila Palkar is a YouTube sensation with her web series ‘Girl In The City’ and ‘Little Things’ and Dice web series. The actress won hearts of millions by her cute looks and natural performances in all her web series. The actress started off her career with a short film in Marathi Maza Honeymoon which was showcased in 16th Mumbai Film Festival where her presence in the film was much appreciated. She then went on to explore feature by doing a Hindi film Katti Batti alongside Imran Khan. Other than being an actor Mithila also tried her vocals for a Marathi song that instantly went viral after it was released on Maharashtra. Day. After exploring platforms of web series, short films and Hindi feature film the young budding actress did a Marathi feature film Muramba as the lead. The actress doesn’t have limits showcasing her talent and is expected to explore other platforms of entertainment in coming days.