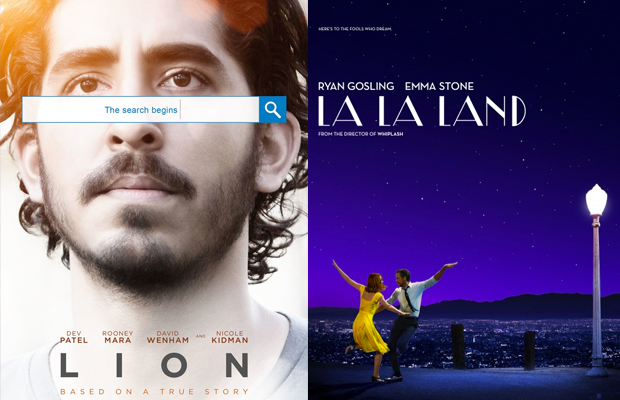 The Oscars will be honoring the best film and work put into it that were released in 2016 on February 26th, 2017 in the Dolby Theater in Hollywood, California which will be hosted by the famous talk show host, Jimmy Kimmel for the first time. The polls for voting close today, and in about a week we’d have the deserving and most voted for personas go away with the prestigious award. These films have been chosen for their intricate specialties in their own field, with the most diverse nominations, increasing the magnitude of appreciation from work all around the world. Some of these nominated films that you should definitely watch before the award ceremony are: