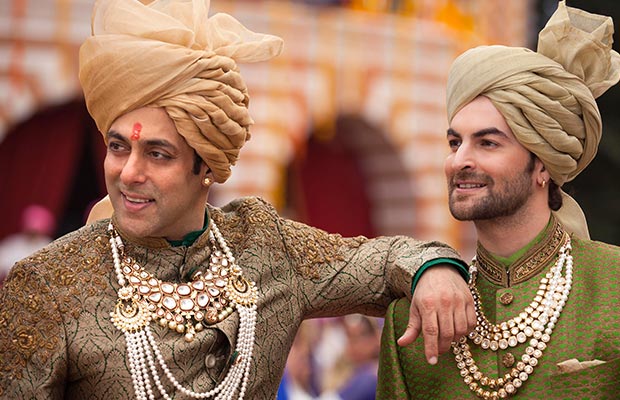 The audience have loved the trailers and promos of ‘Prem Ratan Dhan Payo‘. People are looking forward to witness the Salman Sooraj magic on screen after 16 long years.

People are in awe with the larger than life picturization of the film.The huge sets, an ensemble cast and the whole colorful vibe is something what one can’t miss.

However, all this has come at a cost to the Barjatya‘s. The film has been made at a cost of Rs 60 crores and 20 crs have been spent on P&A.

But, Sooraj is a not worried, as he is very confident about film and it has already recovered Rs 57 crores through satellite and music rights.

Also Read: Why Is Salman Khan Looking For A Delhi Girl?

Infact, since this being a Sooraj Barjatya film, Salman has not charged his fees and has done it for free.

Prem Ratan Dhan Payo’ symbolizes the reunion of the most awaited  actor director duo, Salman Khan and Sooraj Barjatya, after a long wait. Whenever this duo is seen on screen, they create magic and break box office records.