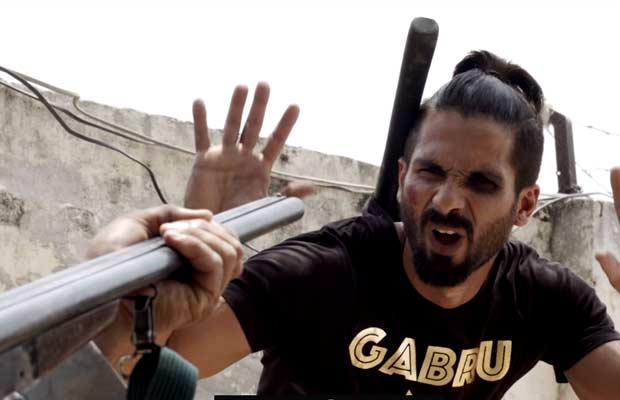 On Government’s interference to ban Udta Punjab: Let me make this very clear. There is no political pressure whatsoever on the censor board regarding Udta Punjab. The CBFC is being allowed to do its job. Anurag Kashyap approached Mr Arun Jaitley but it was made very clear that the government does not interfere in censorship. If Kashyap and his colleagues have their creative freedom, the CBFC, too, has its freedom to do its job. You do your job. Let us do our job.

[tps_footer]Censor Board Of Film Certification has left everyone disappointed and furious over their decision on numerous cuts in Shahid Kapoor-Alia Bhatt starrer Udta Punjab. The film, which is based on drug abuse in Punjab has not been issued certificate yet by Censor Board of Film Certification. The censor board has given strict suggestions to the makers of the film to remove Punjab from the film’s title. Well, finally Censor board chief Pahlaj Nihalani in an interview with HT, has broke his silence over the same and has revealed why the board needed to take this step.[/tps_footer]