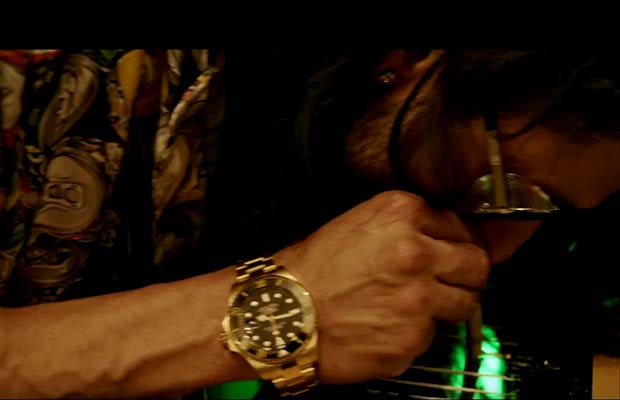 On disclaimer put by the makers of Udta Punjab: What is the disclaimer worth when after claiming to be a work of fiction the film proceeds to name every major town in Punjab from Amritsar to Tarn Taran as a drug den? How is it a work of fiction when you are naming real towns from Punjab? When Kashyap and his gang of Wasseypur calls me egotistical and someone called Suhel Seth feels I have feeble intellect, I’d like them to use their highly developed intelligence to understand that the CBFC is not controlled by me. There’s a committee which I head. Yes, I’ve the final authority to ask for changes before certification. It’s an authority given to me by the government. I repeat for the umpteenth time — I am only following the guidelines. And, I’ll continue to do so even if intellectuals like Kashyap and Seth abuse me for doing my job.