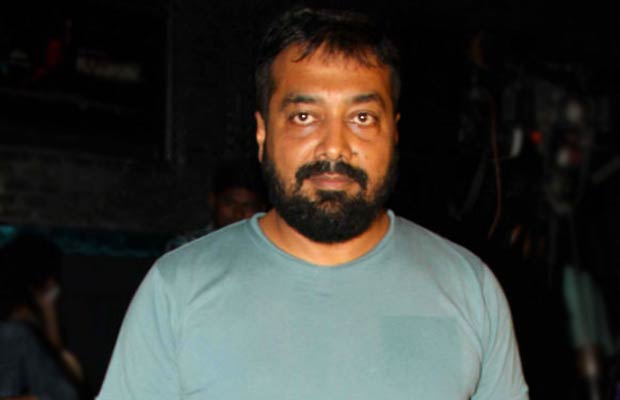 On Anurag Kashyap: I haven’t met him (Anurag Kashyap, the film’s co-producer)) even once about Udta Punjab. We’ve never spoken on this matter. In the past when a film produced by him — NH 10 — was in censor trouble, I did my best to help him follow the censor guidelines. When there was objection to his title Bombay Velvet, we at the CBFC passed the title to ensure Mr Kashyap’s creative urges do not get suppressed. Now when he is not getting his way with the CBFC, I’m the biggest villain in the creative world. So be it. Mr Kashyap is like a child being denied a toy. He loves to make a noise every time a film directed or produced by him is released. And since he makes a lot of movies, he also makes a lot of noise. I believe he has called me an extremely egotistical man. A lot of people feel the same about him.