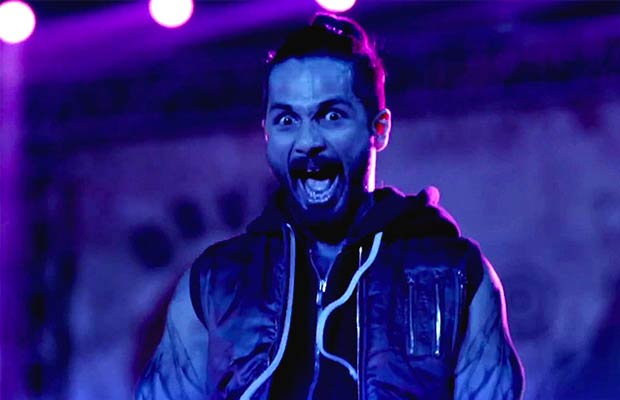 Revealing on the exact cuts, Pahlaj Nihalani said: Tell me something. Do all those TV anchors and their panellists who are shouting down the CBFC and calling me all sorts of names understand what they are talking about? Do they know the issues involved? Learned panellists on TV discussions, where everyone screams everyone else down, say if today Mother India or Dilli Ka Thug was to be made, we’d object to India and Dilli. Sounds very clever. But, these were stories of one individual. Udta Punjab claims to mirror the truth about the whole of Punjab. According to the film, 70% of the youngsters are drug addicts. Where did they get this figure from? The film’s dialogue explicitly states Punjab is banjar (barren) land and the people are kanjar (wayward, promiscuous). Tell me is this not vilifying the whole of Punjab?