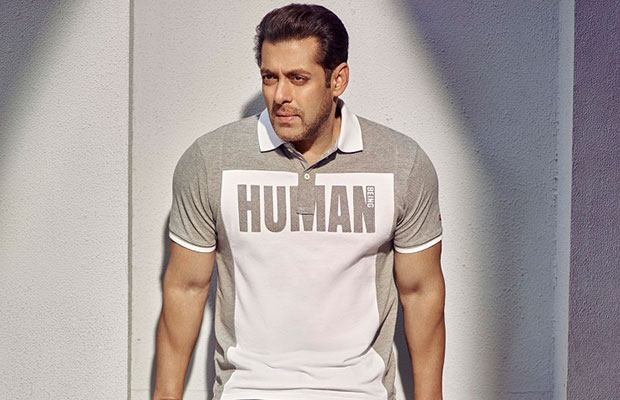 Salman Khan had landed into a controversy when he commented his rigorous training for Sultan with a raped woman. This had happened during an interview for his film Sultan, which created a huge controversy.

Sunitha Krishnan, an eminent social worker, who was gang-raped at the age of 15, wrote an open letter and slammed Salman. She also criticized Indian society for its double standards.

“I do not wish to take the name of the person in question because I feel it would be an act of giving him too much respect. The fact that he could easily compare himself to being raped shows how badly he has trivialised rape and rape culture. The harsh truth is that good looks and some talent made him the star that he is and he takes this role very lightly. With such fame, comes responsibility. Instead of being aware of this, he has basically compared the scars, trauma and abuse of a rape victim to his role in a movie. I keep hearing men and women making such remarks and recently too, I found a woman who made a joke along these lines. She used to say ‘I was raped by this’ or ‘I was raped by that’ with no thought on the repercussions of these statements. What we need to remember is rape culture is around us and all of these trivialising remarks add to it. As far as I can say, only perverts can make such statements. He is a disgrace.