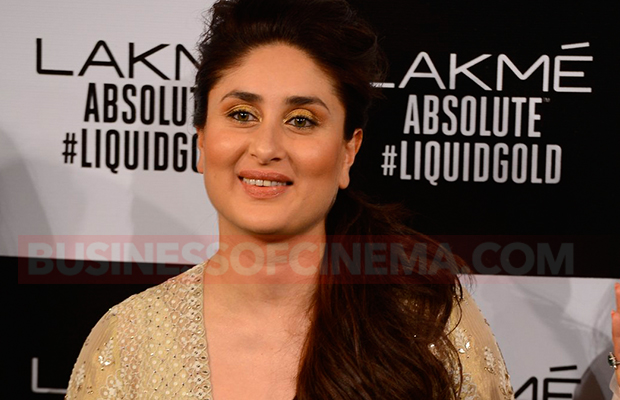 Bollywood actress Kareena Kapoor Khan welcomed her first baby boy Taimur Ali Khan Pataudi on December 20. Saif and Kareena’s baby boy was the most-awaited star kid of the industry but after he was born, in no time; his name sparked a lot of controversies and invited trolls on social media.  The couple was slammed for naming their son Taimur, and the whole Taimur row was blown out of the proportion.

Here’s how one of the fans reacted to the couple naming their son, Taimur.

“Did you have a say in naming your son? Isn’t it an injustice to your son who will have to carry such a horrendous name throughout his life? Did you try to Google search about Taimur after his name was short listed? Do you know that Taimur is a common name in Pakistan due to its Anti-Hindu roots? Did you know that Pakistan has named their Missile after Taimur due to their hatred for India? If yes, then that clears you too

… I sincerely hope that this beastly decision of naming your son Taimur is retracted soon! After all, the actions of celebrities influence more in India! Your glorification of an Islamist villain will give rise to more Radicalization of misguided Muslim youths. India has given you name, fame, money and what not! Its time you pay back to your Country by reversing the vice without feeling embarassed. We Indians will applaud and appreciate this gesture. You may say its none of our business to bother about your son or family… But the country believes, Taimur is to India, what Hitler is to Israel!!!