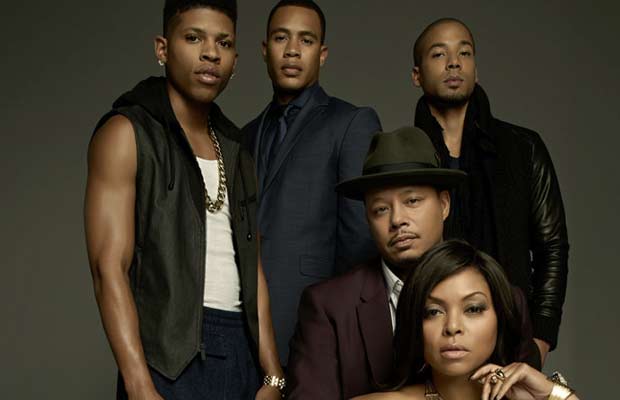 Empire: One of the best TV shows to have garnered applauds has been ‘Empire‘. Based on the brutal reality of the music business of Hollywood, ‘Empire‘ offers great number of peppy songs, interesting character lines as well as amazing performances from skilled actors like Taraji P. Henson. The second season of ‘Empire‘ will premiere on FOX on September 23, 2015.