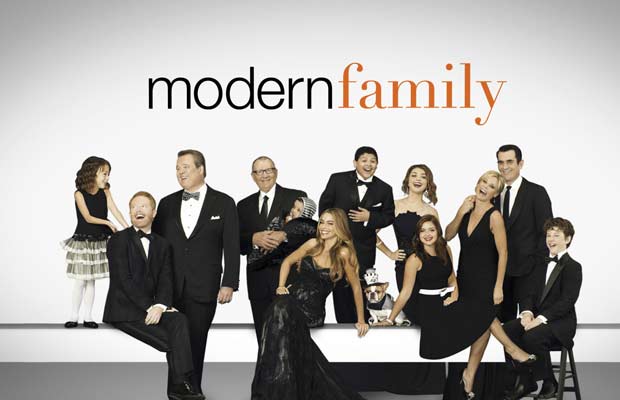 Modern Family: The 7th season of ‘Modern Family‘ is scheduled to air on September 23, 2015. ABC’s ‘Modern Family’ that is the story of three families forming one big happy family is funny to such an extent that it’ll make you cry laughing! Some of the actors that have gained a massive fan following include Columbian beauty Sofia Vergara who is Hollywood’s highest paid television actress.