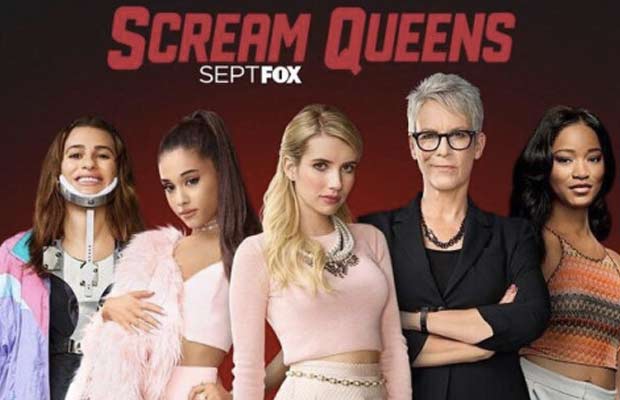 Scream Queens: With a killer cast of Emma Roberts, Glee’s Lea Michelle, singer Ariana Grande, veteran star Jamie Lee Curtis and Nick Jonas among others, ‘Scream Queens‘ is a classic whodunit show with a blend of horror, comedy and all the sexiness contributed by its wonder cast! The first season of the show was an immediate hit among the youth given its cast. ‘Scream Queens‘ will be back on FOX from September 22, 2015.