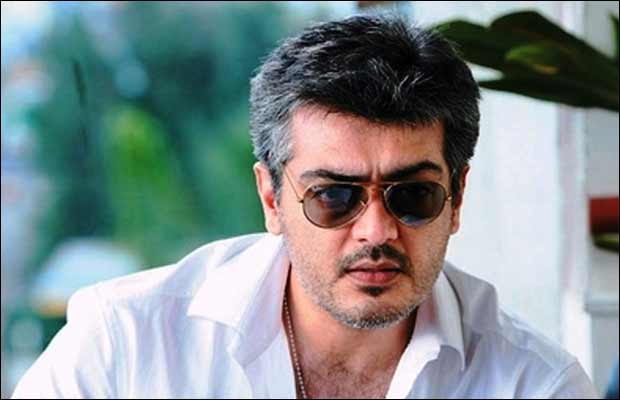 Tamil superstar Ajith will soon be going under the knife, post the release of his film ‘Vedalam’ which releases in November. The actor had earlier injured his leg during the shooting of the film and has now been advised by doctors to undergo surgery for quick recovery. The actor is waiting to get the release of ‘Vedalam’ done during Diwali. Apparently the date that has been picked for the surgery is said to be November 24, 2015, but no confirmation regarding the same has been given.

Ajith is definitely one of the stars who will stop at no odds. The actor injured himself at the same place where he was injured previously, but still chose to go on with the shoot instead of taking a break. We had earlier informed you that the injury happened during the last day of Vedalam’s shoot, and director Siva wanted to call off the shoot. But due to Ajith’s persistence, the shoot was completed on time despite his injured leg.

At that time it was said that the situation is under control and with ample rest Ajith would be back on track. But now we know that is not the case as he will have to undergo knee surgery all over again. Ajith is making a comeback with his film ‘Vedalam’ which makes it all the more special and eagerly awaited by his fans. The film’s trailer release has been postponed more times than we can think of now and this is surely driving the fans crazy.

We’re sure Thala fans would be pouring their concerns and well wishes for the star after learning about his upcoming surgery. This might as well boost their enthusiasm to watch ‘Vedalam’ for which Ajith has given his sweat and blood, literally! Official release date of the film is yet to be announced but is expected to be likely around Diwali. The film also stars actresses Shruti Haasan, Laxmi Menon and actors Aniket Chouhan, Kabir Singh among others.