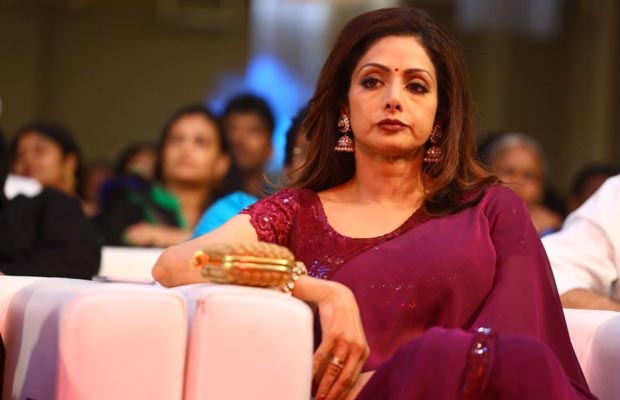 Bollywood star Sridevi who recently filed a case against ‘Puli’ producers for outstanding remuneration is herself facing charges now. The move to file a complaint against the producers for a sum of Rs. 50 lakhs has backfired on the actress, as after thorough discussion the producers of the film are confident that the actress actually owes them money, and not the other way round. Producers of ‘Puli’ PT Selvakumar and Shibu Thameens have now revealed that it is the actress who owes them a sum of Rs. 20 lakhs.

Apparently, Sridevi was promised a sum of Rs. 3 crores in total including service tax. But as the film gradually progressed, Sridevi’s husband producer Boney Kapoor made special requests of extra remuneration as the film was decided to be released in two more languages. After much consideration, despite the increase in cost, the producers agreed to pay the actress 20% of the satellite rights of ‘Puli’ which came around Rs. 55 lakhs for Hindi, and Rs. 15 lakhs for Telugu dubbed version.

Another twist is that Boney Kapoor had assured the producers that Sridevi has really good market in Hindi and that the film would work given her reputation. Apparently the actress also made several personal demands which made the cost go even higher for the producers. The producers had hired three costume designers for ‘Puli’, but Sridevi insisted that they sign Manish Malhotra, and hence he was paid Rs.50 lakh. Sridevi also convinced them to pay Rs.8 lakh for the marketing designer for the film’s Hindi version.

After all the above demands and what not, the film did not work wonders in the Hindi market. Although it did perform decent in the Southside, the credit for that goes to Vijay’s fan base more than anyone else. After these recent turn of events, we wonder what Boney Kapoor and Sridevi have to say about this. Chimbu Deven directed ‘Puli’ and apart from Vijay and Sridevi, it starred actress Shruti Haasan, Hansika Motwani and Kannada star Sudeep Kiccha. 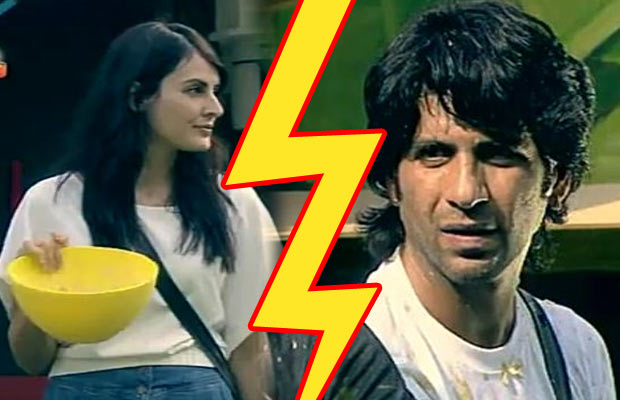