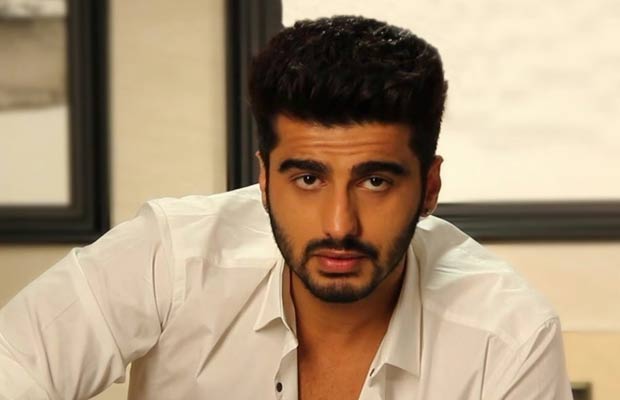 Arjun Kapoor: Much like his brother from another mother Ranveer Singh, Arjun Kapoor is also quite possessive about his beard. In fact since more than a year or so Arjun has not fully shaved his beard and has been observing No Shave November throughout the year. The actor will soon be seen with Kareena Kapoor Khan in the film ‘Ki and Ka’, in which he is again sporting a well shaped bearded look. Not that we’re complaining, the look suits the star!