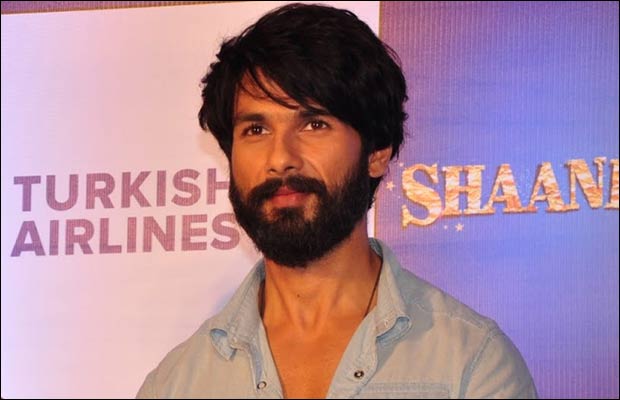 Shahid Kapoor: Shahid Kapoor who was recently seen in the film ‘Shaandaar’ is currently working on Abhishek Chaubey’s Udta Punjab. After which the star will start shooting for Vishal Bhardwaj’s film ‘Rangoon’. It was earlier revealed that Shahid will be growing his beard completely for his look in ‘Rangoon’, and as we saw from his recent public appearances, Shahid Kapoor now probably has the biggest beard in Bollywood!