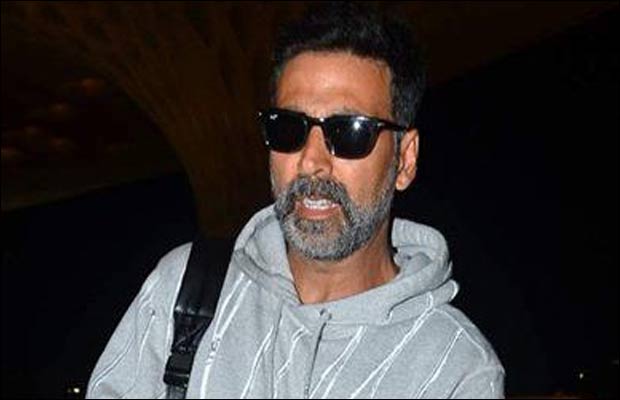 Akshay Kumar: Akshay Kumar has been sporting this bearded look for quite some time now and it looks like he has no intentions of letting go of that beard any time soon. After films like Baby, Brothers, Gabbar Is Back and recently released Singh Is Bliing, we will once again see Akshay Kumar sporting bearded look in his movie Airlift starring Nimrat Kaur. Well we’re not at all complaining, he pulls the look off with grace!