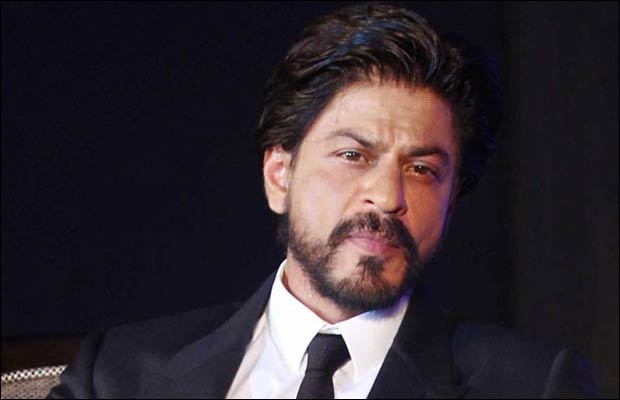 Shah Rukh Khan: King Khan has earlier also many times sported bearded looks for his films. This time the actor is seen sporting a fully grown beard with mustache look for his upcoming movies ‘Raees’ and ‘Dilwale’. In Fan, SRK has two roles one of which will see him in a clean shave look. His ‘Raees’ look is totally hot with the beard adding the manly quotient to his powerful getup. We’re surely excited about all the three films.