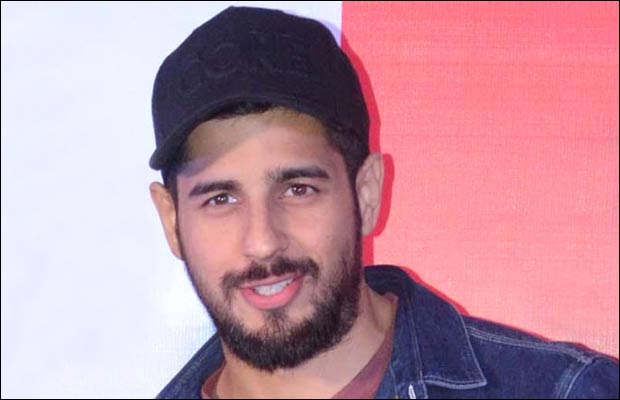 Sidharth Malhotra: Young and dashing star Sidharth Malhotra plays it safe when it comes to his different looks in the film. We have seen Sid in a clean shave look as well as sporting half grown beard. For his next film Kapoor and Sons, the actor will again be sporting a little grown bearded look. We have seen him in a well trimmed bearded look, but will we ever get to see him grow a fully fledged beard? Only time will tell.