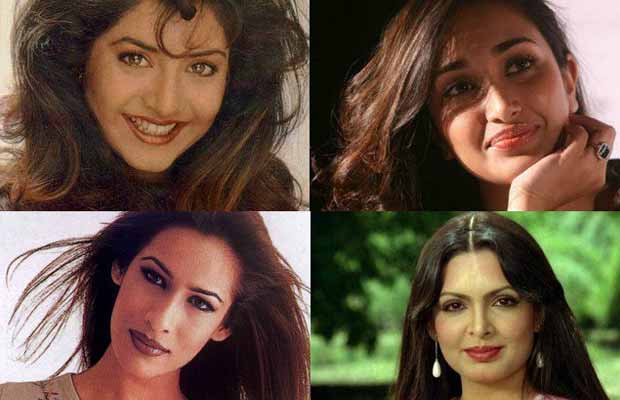 Bollywood is the scariest place and we all are aware of it. Death, suicides, murders not only happen in the “reel” life but also in the “real” life of the actors. Well, mysterious deaths are not new to Bollywood and the biggest example is Jiah Khan’s tragic death.

Just a day ago, struggling model-actress Kritika Chaudhary, who made her television debut with a show named ‘Parichay’, was found dead in her apartment in Andheri, Mumbai. The actress, who was also seen in a small role in Kangana Ranaut’s Rajjo, was found lying dead for over three days at her Andheri Apartment. Reportedly, the cops found her decomposed body on Monday evening i.e. on June 12 after the neighbours complained of foul smell from her apartment.

The police have reportedly found something suspicious as the door of the room was locked from outside. While the police are investigating the matter, it remains to see if it’s a case of suicide or murder.

While the police are solving the lines of this case, here we look at some of these mysterious deaths involving the Bollywood celebs: