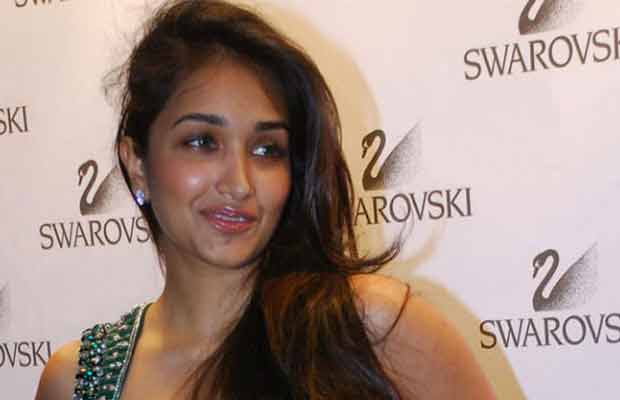 Jiah Khan: In the year 2013, actress Jiah Khan was found hanging in her apartment. Actor Sooraj Pancholi who was in a serious relationship with Jiah was the main accused in the case. It was reported that Sooraj was the main culprit because of whom Jiah took the decision to end her life. Jiah’s mother Rabia approached the court and appealed that the case be transferred to the CBI. However, even years after, the case remains unsolved. Jiah Khan has been a part of films like Ghajini opposite Aamir Khan and Housefull opposite Akshay Kumar.